App Required To Participate As A FanDucer 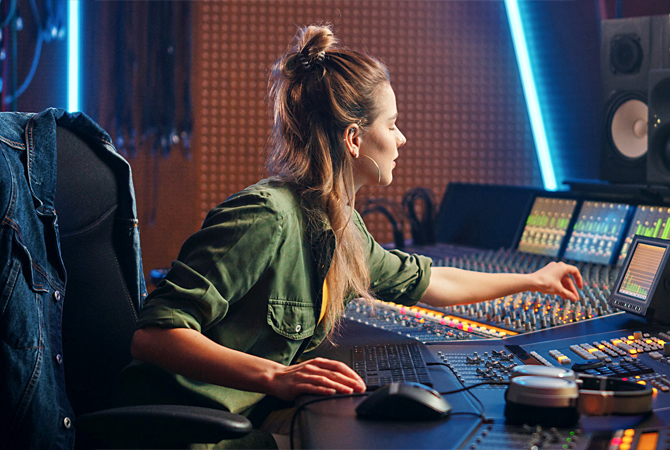 Original songs are composed by many different international song writers featuring all styles and genre that corresponds with the story line of each Bible Chapter. This is the only known musical works and catalogue of this magnitude featuring artists from around the world. The mobile App's song catalogue will initially consist of 1,189 original Christian and Gospel songs and each year we will endeavour add an entirely new catalogue of songs. You can become one of our Fanducers as easy as 1,2,3. You must first vote for a song before voting for the artist you'd like most to record the song. Once the winning song is announced via "text message" everyone can begin voting for the artist they'd most like to hear record the winning song. 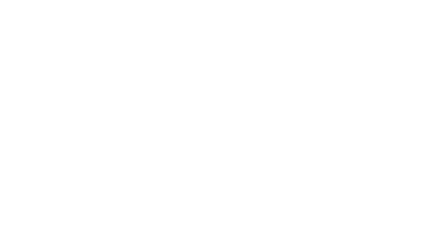 Ready to get started? Have questions? Feel free to reach out at anytime!